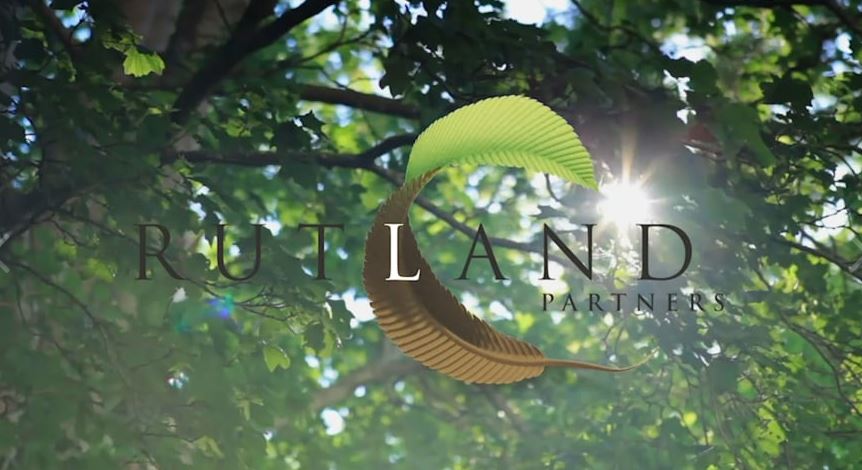 Posted at 11:04h in Company News by Alice Moore

Rutland is delighted to announce that they have been shortlisted for two awards in this year’s Unquote British Private Equity Awards; Value Adding Initiative of the Year for Pizza Hut and Small Exit of the Year for Millbrook. These prestigious awards are designed to showcase innovation, resilience and excellence within the UK private equity industry. The shortlist has been drawn up and judged by industry veterans and the final judging is carried out by the industry at large, who can cast their votes now that the shortlist has been announced.

The first of the awards Rutland is shortlisted for is the Value Adding Initiative award, which recognises how private equity drives value creation in portfolio investments. In the case of Pizza Hut Restaurants UK, Rutland acquired the company when it was in long term decline, loss making and requiring a complicated carve-out from the US franchisor and UK parent. However, diligence showed significant ongoing affection for the brand, the CEO plan was first-rate and we believed the challenges could be fixed.

Since acquisition there has been a complete overhaul of the offering. The 270-site core restaurant estate has undergone a dramatic £60m reimaging with excellent returns. The menu has been broadened achieving a significant uplift and a leading site training programme has been established to embed a ‘Continuous Improvement’ process and mind-set in the restaurants.

This radical transformation has resulted in a reversal of guest number decline into consistent growth, like-for-like sales performance and the losses transformed into an EBITDA performance over £20m.

The second award is the Small Exit award, which recognises outstanding realised investments within the last year, with Rutland shortlisted for Millbrook. Originally owned by General Motors (GM), Millbrook is one of the most comprehensive proving grounds in Europe. Following a complex carve out, Rutland fundamentally reshaped the business to transform an historically in-house testing operation into a successful, independent, outwardly focused business and additionally drove operational improvement.

Key achievements during Rutland’s investment included: near three-fold increase in earnings, substantial diversification of Millbrook’s customer base with a doubling of third party (non-GM) revenue, organic and acquisitive overseas expansion, establishment of a sales and business development organisation, £24m of committed capital expenditure to transform UK and European testing facilities, the development and launch of the Millbrook Technology Park, an automotive focused business cluster and a doubling of the Group’s employee base.

The achievements in the business resulted in a 6.2x money multiple on the investment (111% IRR).

We are proud to be shortlisted for these two prestigious awards. To cast your vote, click here.